This recent attempt in North Carolina to establish a state religion was a little too dumb and a little too doomed to actually be scary. It fails on its face, because it violates the very first line of the very first amendment to the Constitution of the United States of America—”Congress shall make no law respecting an establishment of religion, or prohibiting the free exercise thereof”—and much like Kansas trying to ban abortion in spite of Roe v. Wade, it was never going to result in anything more than a costly public spectacle at the state taxpayers’ expense.

But it does reveal a genuinely troubling strain of ignorance among our duly elected representatives, who apparently do not realize that devoutly religious people, perhaps more than any other group, need secular law. Secular law is not a decadent intellectual luxury, nor is it by any means an attack on anyone’s religious freedom. Quite the opposite, secular governance is a necessary precondition to the free exercise of religion. 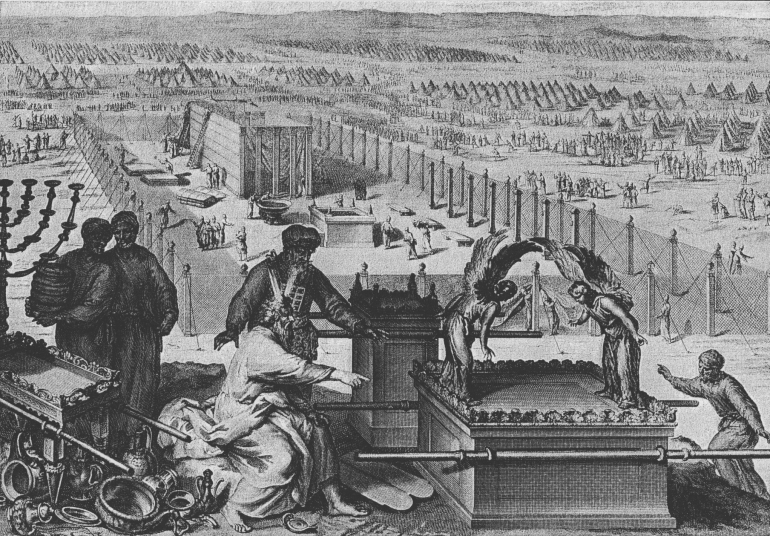 Let’s assume that the hypothetical theocracy in question is an Abrahamic one (even though that’s not necessarily a given). Is the government Christian, Jewish, or Muslim? If Christian, is it Catholic, or Protestant? If Catholic, does it adhere to the principles set forth at Vatican II, or those that were in place beforehand? Even if we assume that the state religion is exactly your own, does it operate according to the teachings, interpretations, and rhetoric of your religious leader, or of someone else’s? You only have to have been to two houses of worship in your life to know that the differences between them can be substantial, even within the same sect/order/denomination/faith. And those particularities, so fussily esoteric to an outsider, are often intensely important to a practitioner.

In other words, if you’re devoutly religious, a theocracy would be far more likely to impede, disable, and criminalize your faith than to support it. As I’ve argued in past posts, religious people are demonstrably more free to practice their religion under a secular government than they are under a theocratic one.

If your religious beliefs align precisely with the those of the theocrats du jour, then you are in a certain sense free to practice the state religion, unpersecuted. But that’s not religious freedom. It’s merely a false and accidental approximation of religious freedom, a dart thrown in the dark that so happened to hit the sweet spot on the Venn diagram of your beliefs and your government’s. The moment that your conscience compels you to change your beliefs in any way, or that some new elected or appointed official changes the law of the land in the slightest, your illusory freedom evaporates and your faith has no protection whatseover.

Secular law protects all of us, whatever religions we do or do not practice, from falling into so precarious a situation. This means that you and your religious beliefs are protected, both from the tyranny of the majority and from the vagaries of bureaucracy. But it also means that your personal morality is not and can never be one-to-one with local, state, or federal law.

As Anthony Kennedy wrote in his majority opinion for Lawrence v. Texas (the case that established the unconstitutionality of sodomy laws), the United States cannot outlaw “private conduct not harmful to others” purely because one religion (or even all religions) might find that conduct objectionable (or even wrong).

If your religion forbids homosexuality, then the law protects your right to practice that religion, but those very same laws can and must (and will, sooner or later) protect gay rights. The opponents of same sex marriage have categorically failed to explain what harm committed gay relationships will somehow do to the institution of heterosexual marriage, or to adopted children, or to the stability of family units, or to anyone or anything else—so their moral revulsion is not a valid legal argument. (We all have the right to keep Kosher if we want to, but we also have the right not to keep Kosher, so however much we may want to, we can’t criminalize cheeseburgers).

We can believe in religious liberty, or we can believe that one particular religion’s morality should be the law of the land. But we plainly, clearly cannot believe both of those things, because they are mutually exclusive.