In these next two episodes, Lucio and I will dig deep into the current, Internet-wide backlash against Macklemore, by which we’re more than a little baffled. It seems to come down to one core question (the first half of which we’ll cover this week, and the second half of which we’ll cover next week). The question is, who the hell is this straight white guy to be winning hip-hop Grammys and staging massive spectacles in support of gay rights? 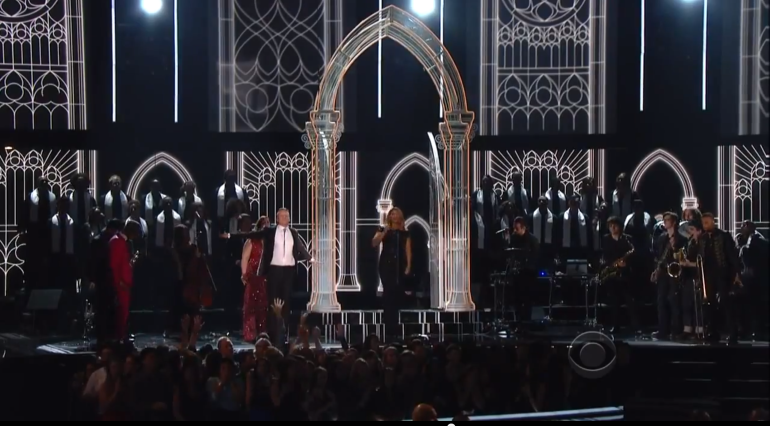 Well, he’s an independent artist out of Seattle, in a fairly classic M.C. role, who’s having huge success without the participation of any label, and using his soapbox to talk about some important issues. His story seems like a rare case of unequivocal pop-cultural good news, so how did so many people decide that Macklemore is history’s greatest monster?

• Yes, that is a Chicago L train you can hear in the background now and then. D’oh.

• The Heist has had a total of six singles.

• good kid, m.A.A.d city has had a total of four singles.

• Here’s where I heard that thing Macklemore said about race and the Grammys.

• I must have been thinking about Eric Clapton’s collaboration with Buddy Guy and Junior Wells.

• Here’s everything that ever needs to be said on the topic of reverse racism.

“All The People Say” by Carpe Demon.
“Coppin’ Some Fronts for the Sets” from Hustlers Convention by Lightnin’ Rod.