Like Eliza before it, Möbius Front ’83 is a Zachtornics game that longtime Zachtronics fans probably didn’t expect—though also like Eliza, it has more than a few themes in common with the rest of the catalog, and beyond that, Möbius Front ’83 adheres to Zach-like conventions more closely than you might expect. Like a lot of the studio’s recent work, it’s at once familiar and unfamiliar. For that matter, it’s recognizably a war game, but it clearly means to be a from-first principles reinvention of war games. It’s all of that, and if Zachtronics games are all about work, then it’s also a game about war as work.

Zach Barth is back to cover all of that ground, the importance of doing passionate research, the perils of thereafter considering yourself an expert, the “the tyranny of space.” 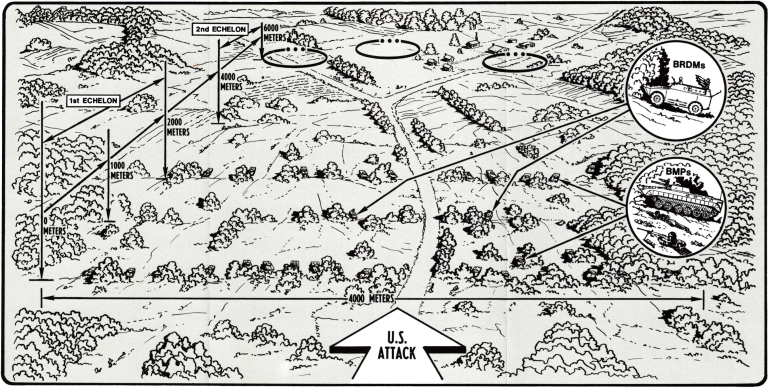 You can get Möbius Front ’83 on Steam, GOG, and Itch.
You can get the original soundtrack on Bandcamp.
You can also follow Zachtronics on Twitter.
———
• Zach and Kieth’s conversation with Chris Crawford took place on The Zachtronics Podcast, episode nine.

• Valley of Tears is that HBO show about the Yom Kippur War.

• The story about the water treatment expert/chemical engineer comes from Richard G. Mitchell’s book on doomsday preppers, Dancing at Armageddon.

• When Zach was talking about the war museums in Europe and Asia, I definitely thought about the tank yard at the Patton Museum in California.

• The John Keegan book that Zach was primarily talking about is A History of Warfare.

• Our episode with Juan Vaca does get into his time in the military a little, but he went into the story in more detail here. (Also, having nothing directly to do with Juan, there’s this).
———
“All The People Say (Season 3)” by Holly Hyperion.
“Worry” and “Killing Time” from the Möbius Front ’83 OST by Matthew Seiji Burns.